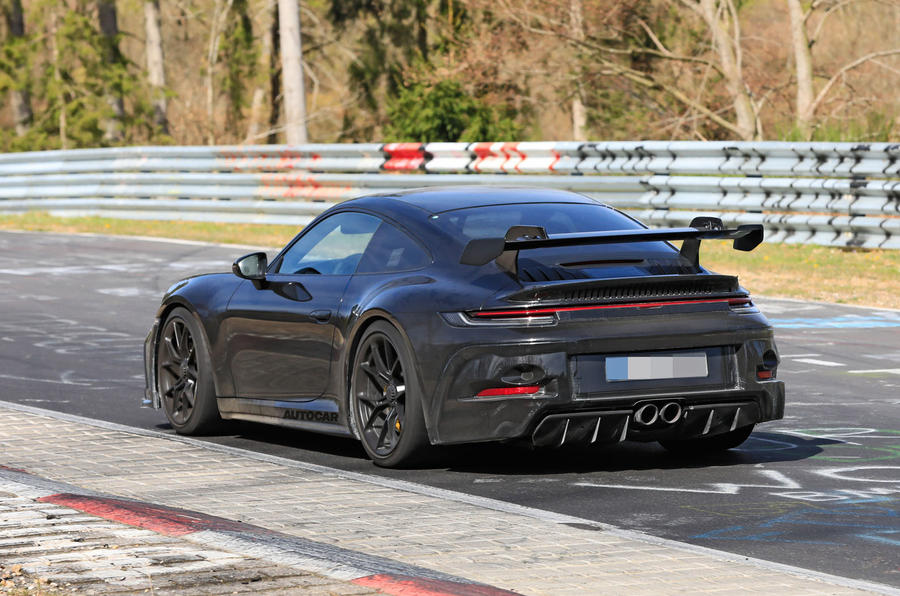 Porsche's upcoming 992-generation 911 GT3 has been seen lapping the Nordschleife with minimal disguise, giving us a clear look at how it will be told apart from the standard 911. Telltale GT3 styling cues are plain to see, including the large fixed rear wing, splitter and diffuser, and the classic GT3 centre-locking wheels. This latest prototype has shed much of its pre-production camouflage, revealing a pair of sizeable air intakes in the bonnet, a bespoke front splitter with a wide lower grille and a prominent rear diffuser.

Together with the center-lock wheels and that massive fixed rear wing, the new Porsche 911 GT3 will be easily distinguished from its lesser siblings and the recently revealed Turbo models. The new Porsche 911 GT3 will remain the only model in the range featuring a naturally aspirated powertrain, making use of an updated version of the 4.0-liter flat-six unit found in the last 991-based 911 Speedster and Cayman GT4.

The 4.0-liter flat-six engine, which will be fitted with the obligatory particulate filters for emission purposes, is expected to offer an output of around 520 HP and a redline of at least 9,000rpm, combined with either a six-speed manual or a dual-clutch automatic transmission. Following the success of the previous model, Porsche will also offer a wingless Touring variant as well. We can also see that the front fascia sports larger intakes to those on the entry-level Carrera. And at the rear is an oversized rear wing that should feature a more refined design on the production model.

The former GT3 makes do with a 4.0-liter flat-6 that delivers 500 horsepower and 339 pound-feet of torque and willingly revs to a heady 9,000-rpm redline, and we expect a similar setup to carry over to the new model.

While there have been rumors Porsche may switch to turbocharged power to boost performance of the track-focused 911 variant, we know the GT3 will feature a naturally aspirated engine. In fact, it will be a new 4.0-liter flat-6 that made its debut in the 2019 911 Speedster, where it is rated at 502 hp.

The sole transmission should be an 8-speed dual-clutch unit, though Porsche may appease manual fans by making a stick shift available at some point in the successor to the former GT3 Touring which features a 6-speed manual.

Also available at some point will be a new GT3 Cup racing variant and a hardcore GT3 RS.

The GT3 should make an appearance in the coming months ahead of a showroom appearance late this year or early next. 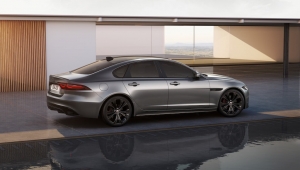 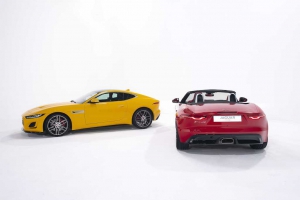